How To Monetize Duplicate Pings

Help Your Buyers, Help Yourself

In this life, nothing is certain except death, taxes and duplicate pings.  Virtually any lead generation company that operates in a ping post environment has had to deal with duplicate pings.  For some companies, it is a sporadic occurrence but for others, it can be a real problem.  Duplicate pings, both into your lead system and those you send to your lead buyers, put a strain on resources with little benefit or chance to monetize.  But what if there was a way to take advantage of duplicate pings rather than spending time and money dealing with them? 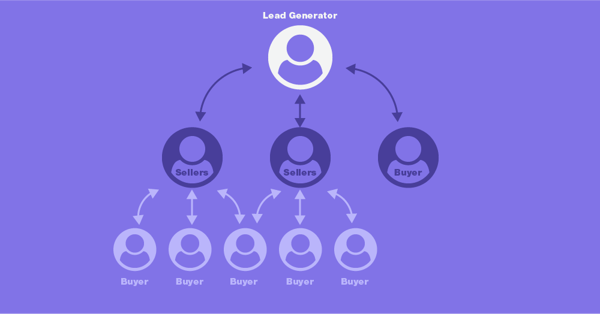 If you are a boberdoo client, we can custom code your system to do just that.  This code allows your system to recognize when a ping has previously been sent to a buyer and therefore reject the subsequent ping as a duplicate. Your system will hold and use the original response for one minute and use it to build the best scenario to subsequent duplicate pings.

There are multiple benefits to this process.  First, it allows you to limit the number of pings sent to your lead buyer.  As much as we would like, not every company uses boberdoo for their lead processing and cannot handle the scale that our clients can.  Limiting the number of pings while still giving the buyer the opportunity to buy a lead represents the best case scenario for the lead buyer.

Second, you significantly increase your chances of winning a lead from your lead seller. Less of your incoming pings are considered duplicates, especially for those companies dealing with lead aggregators both on the buy and sell side.  This process results in less wasted pings being sent to your buyer.

Take the following use case, for example:

You are a home improvement lead generation company that buys from multiple aggregators who are all receiving the same lead and then pinging you. Out of the box, only the first affiliate who pings you will have a bid returned because the ping from the next affiliate to your buyer will be rejected as a duplicate.  With this process, you can use the original bid from your buyer on each of those duplicate pings from subsequent affiliates, increasing the chances of you monetizing the lead.

As you can see, there are multiple benefits for using this custom code with your lead processing, both for your buyers and your bottom line.  If you are a boberdoo client and interested in having us customize your lead system, please open a ticket or call us at 800-776-5646.