How To Prepare For The CCPA Before The Holidays

Can you believe 2019 is almost over? I sure can't, this year has flown by so quickly, and I am already starting to get my holiday prep in order, you know: gift wrapping, shopping list for all the family/friend parties, pulling the ornaments out of the basement, buying a new star for the top of the tree because the cat destroyed it last year, and the most important thing you should have on your list if you deal with leads in California, preparing for the new changes with the CCPA.

You remember that right? The California Consumer Privacy Act, which as you should know, goes into effect right as you are cheering, "Happy New Year!" with your friends, maybe even over a bottle of champagne. I am not trying to go all Y2K on you with the CCPA, but instead of stocking up on toilet paper and rice, you should be preparing ahead of time, so you can enjoy your New Year's Eve instead of scrambling to make sure you will not get fined. The best way to prepare for this is to contact your attorney sooner rather than later, because you don't want to wait until the last minute on this one. 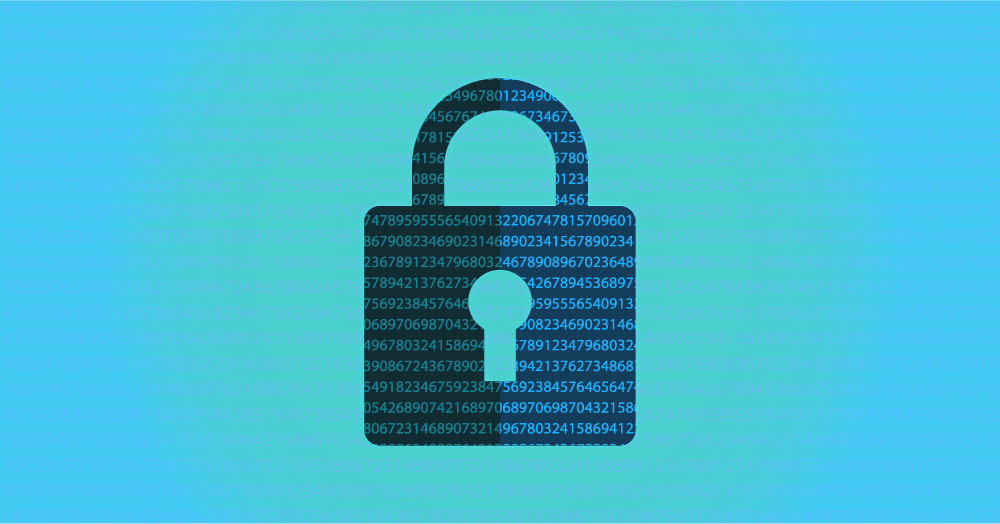 Knowing Exactly What Is Going On

The CCPA, or the California Consumer Privacy Act is what California is doing as a response to the GDPR, which is the EU's privacy law. Many other states have followed suit, and some states including: Vermont, Nevada, New York and New Jersey have already passed similar laws. The reason the CCPA is such a big deal, is because of it's population. As of 2018, California is just shy of 40 million residents and currently is the 5th largest economy in the world. Yes, California. Last year when the bill was released, we wrote an in-depth post that zeroed in on exactly what the bill would do when it was enacted. The TLDR piece of that is that you should be prepared for information disclosures, have a data deletion plan ready and understand that consumers can opt out of allowing you to sell their information.

Data breaches do happen, and if you are not prepared, it could cost you in the long run. Not sure how to prepare? We actually hosted a webinar recently about risk assessment and how you can prevent data breaches from happening. Did you attend it? No? Well that is too bad because there was a plethora of good information given by our Chief Security Officer to make sure our clients understand how they can avoid a data breach. Good thing we recorded it this time around so you can watch it. The video will be up later this week, so subscribe to our YouTube channel, to know when it is out, as well as our other videos and webinars.

Get Caught Up With The Changes

Alright guys, this is a blues riff in B, so watch me for the changes and try to keep up. It's almost the zero hour and California is still trying to figure out their bill, try to stay informed before the bill goes into effect. There have been recent changes made in October, so any plans you have already made for the law may need to change. This should be the final draft for the act, since the next chance they have to amend the act will be in the 2020 legislative session, which starts on the 6th of January.

So again, do not slack on this, and even if you do not have leads in California, you should be aware that the state you do have leads in will probably be next!

This post is not intended to convey or constitute legal advice. We are not lawyers and encourage you to seek legal counsel to ensure total compliance with the law.