If you have ever heard of leads selling exclusively or non-exclusively (shared) then you are already halfway to understanding scenarios. For those of you who do not know, it is pretty simple. When a lead is sold to only one buyer, the lead is considered exclusive. When there are multiple buyers, the lead is non-exclusive. When there are no buyers, well that might just be bad luck on your end. 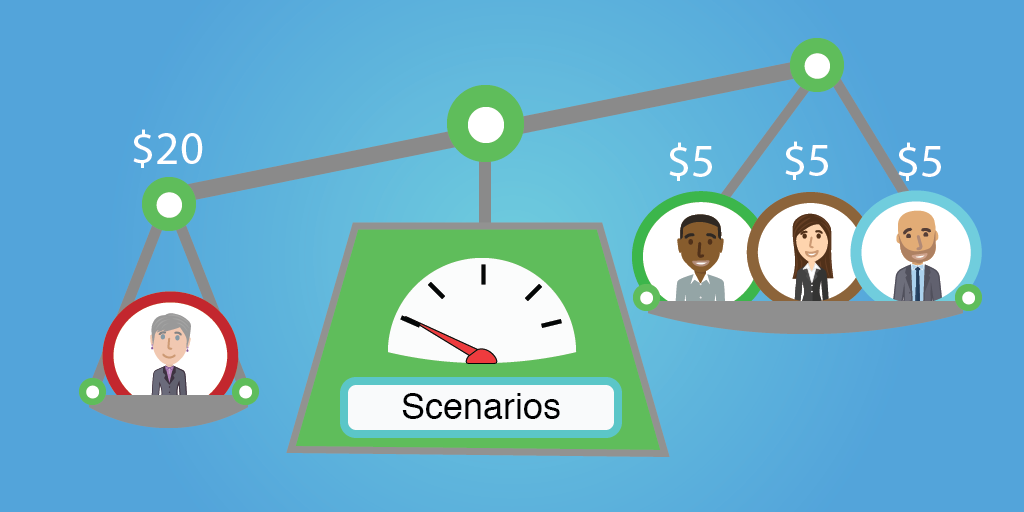 Now the system uses scenarios decide to what the best course of action is when selling a lead that could be exclusive or non-exclusive. Once the lead is pinged out, the system grabs the price offers, as well as whether it is exclusive or shared. The system then calculates which way the lead is sold will accrue the most profit. For example: If a buyer wants to buy a lead exclusively for $20, and 4 buyers want to buy the lead non-exclusively for $23 collectively, in theory the lead would be sold to the 4 buyers, since $23 > $20.

The Sophisticated Routing Logic Behind Re-Calculation

Ping post scenarios happen in real time, and are put in place to get the most money out of a lead. If scenarios are not really your style, the opposite of this would be priority distribution. Priority is where, regardless of price, a lead is routed to a seller that has the most priority for that specific filter set. There could be many different reasons why a buyer would have priority, such as, amount of time gone by, or that buyer has accepted more leads. For example: Buyer 1 wants to buy a lead for $20, but buyer 2 has priority because they have not had a lead in a longer amount of time, even though they are buying the lead for $17. There are other different distribution methods, but priority and price are used the most.

There are many different verticals that include even more use cases in the lead generation industry. In our over 18 years of being in the industry, we have seen the normal and the strange. That's why the boberdoo system is so flexible when it comes to meeting different use cases and different distribution methods. Request a demo today and buy or sell leads you way!